The Flight Response To Trauma

The flight or flee response to trauma is commonly see in the wild when a lion chases his prey. If the prey is lucky it will out run the lion and survive. As humans we too have the flight response when faced with a threat. When we are fearful of our lives or feel a direct threat our primitive brain kicks 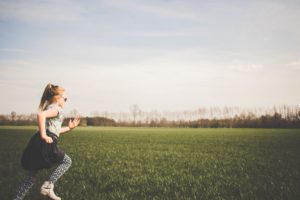 in. All of our thinking, feeling and behaving is directed to survival. We will key into our environment and to anyone around us including any non verbal forms of communication, cues such as eye contact, facial expressions, body posture, or proximity to threat.  When under threat, our sympathetic nervous system activity increases in a gradual fashion. Heart rate, blood pressure, and respiration are altered during the arousal response. Glucose stored in muscle is released to prepare the large skeletal muscles of our arms and legs for either a fight or a flight.

Here are some examples of flight symptoms people can experience even after the threat is over: 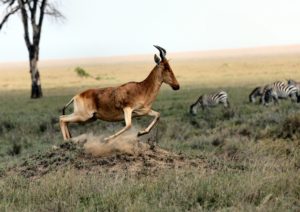 If these symptoms continues after a traumatic event is over or if a person is being re-triggered in day to day experiences then it is time to seek help. If trauma is not resolved then it can be activated again. Anything that causes stress to the body can re-trigger a flight response – being in close quarter such as waiting in line or being in a elevator, argument with spouse, angry boss, financial problems, traffic jam etc.

We work with adults and teenagers to help them release the flight response of trauma through EMDR therapy. We also use somatic methods with EMDR to release the distress in the body.