The Fight Response To Trauma

If our body and mind cannot move past a traumatic experience then we get stuck in a fight, flight or freeze mode.  The fight response is about survival and hope. We activate it when we believe there’s a chance we can outfight our attackers.

The sympathetic branch activates the fight response. It tells the heart to beat faster, the muscles to tense, the eyes to dilate and the mucous membranes to dry up. Adrenaline gets released into the bloodstream so that you can fight harder, run faster, see better and breathe easier than you would without this response. And this response kicks in for real threats and imagined ones in as little as 1/20th of a second.

Here are some examples of symptoms people can experience even after the threat is over: 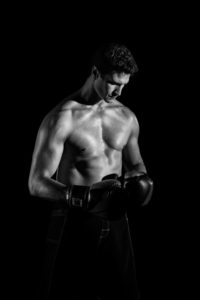 If these symptoms continue after a traumatic event is over or if a person is being re-triggered in day to day experiences then it is time to seek help. If trauma is not resolved then it can be activated again. Anything that causes stress to the body can re-trigger a fight response – angry boss, deadlines, family fight, illness, traffic jam etc. 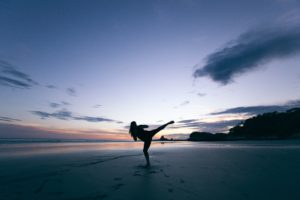 We work with clients to help them release the fight response of trauma through EMDR therapy. We also use somatic methods with EMDR to release the distress in the body.