The Freeze Response To Trauma

The word freeze has now been added to fight or flight as a third response that can occur to both humans and animals during a threat for survival. For human beings, the freeze response can occur when we’re terrified and feel like there is no chance for our survival or no chance for escape. It happens in car accidents, to rape 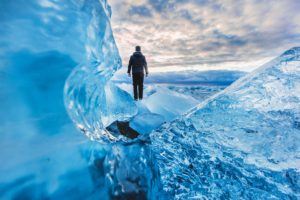 victims and to people who are robbed at gunpoint. Sometimes they pass out, freeze or mentally remove themselves from their bodies, and don’t feel the pain of the attack, and sometimes have no (explicit) memory of it afterwards. It is not uncommon for people to say that they were “scared stiff” or “frozen with fear” during times of extreme fear. People also will mention that they were so scared that they couldn’t speak or even yell.  The freeze response is hard-wired in our reptilian brain. When “fight or flight” is not an option, our autonomic nervous system goes into a freeze response and we become immobilized. This response is a survival response.

Here are some examples of symptoms people can experience even after the threat is over: 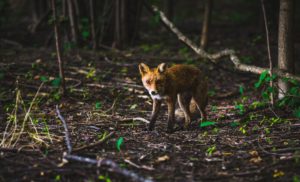 If these symptoms continue after a traumatic event is over or if a person is being re-triggered in day to day experiences then it is time to seek help. If trauma is not resolved then it can be activated again. Anything that causes stress to the body can re-trigger a fight response – angry boss, deadlines, family fight, illness, traffic jam etc.

We work with clients to help them release the fight response of trauma through EMDR therapy. We also use somatic methods with EMDR to release the distress in the body.