What No One Tells You About Trauma (Part I)

We are learning more about trauma all of the time. New research is giving us insights into the effects of trauma and the subsequent behaviors that people exhibit. The more that we know about trauma the more that we can help survivors, including give a voice to their experience. Below are some examples of what no one tells you about trauma. 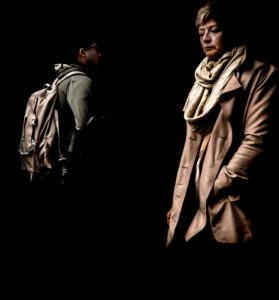 context; rather, they are encoded in the form of vivid sensations and images. In fact, because these memories mostly contain imagery and bodily sensation, rather than verbal narrative they often resemble the memories of young children. Sometimes this can cause a person to feel that they are dream-like and even question whether they are real or if the incident even happened at all. According to psychiatrist, Bessel van der Kolk speculates that in states of “high sympathetic nervous system arousal, the linguistic encoding of memory is inactivated, and the central nervous system reverts to the sensory and iconic forms of memory that predominate in early life”.

Traumatic dreams are not like ordinary dreams.- Traumatic dreams or nightmares contain many pieces of the traumatic memory. In fact, they include fragments of the traumatic memory in exact form. And traumatic nightmares can occur in stages of sleep in which people do not ordinarily dream. Traumatized people will also notice that identical dreams will often occur repeatedly. People will often times feel stuck with repeating dreams, desperately trying to find a way out or a change in the dream pattern. This is the brains way of trying to resolve the traumatic material that it cannot for whatever reason. 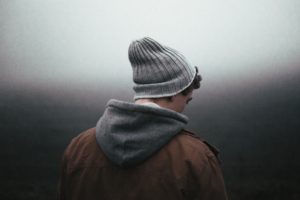 them desperately.- Traumatized people have often lost their trust in others as well as experience shame and guilt. These feelings make them want to pull away from others and withdraw so as to not be hurt again. And at the same time the terror of the trauma experience causes great fear and a desire for protection. This need for protection causes them to seek attachment and closeness to others and to cling desperately. This behavior can be both confusing to the survivor as well as to their loved ones. Traumatized people are often seen as “not being able to make up their minds”and “giving mixed messages”. Survivors often and feel confused and think of themselves as going “crazy” because of this behavior.

No two people have identical reactions to trauma.- No two people have the same reactions to trauma even if it is the same type of traumatic experience. A key component of recovery is the quality of intimate relationships that a survivor has. The support of family, loved ones, friends and counseling helps people to recover quicker than someone who doesn’t have this support.

We love working with people who have experienced trauma and can help you! Call today for a appointment. Call Angi Smith, LMHC at 503-314-9337.